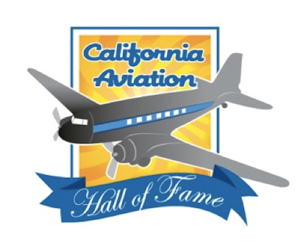 Attorneys and staff from the Aerlex Law Group joined a capacity audience of several hundred aviation aficionados who attended the inaugural induction ceremony and dinner for the California Aviation Hall of Fame, held Saturday, June 7th at the Santa Monica Museum of Flying. 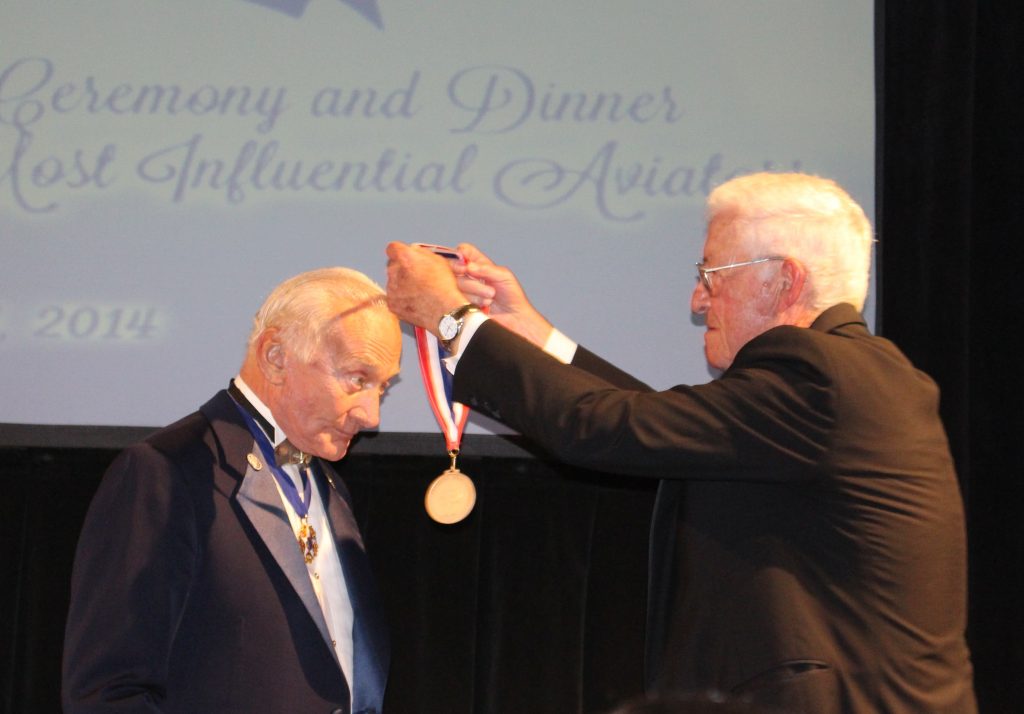 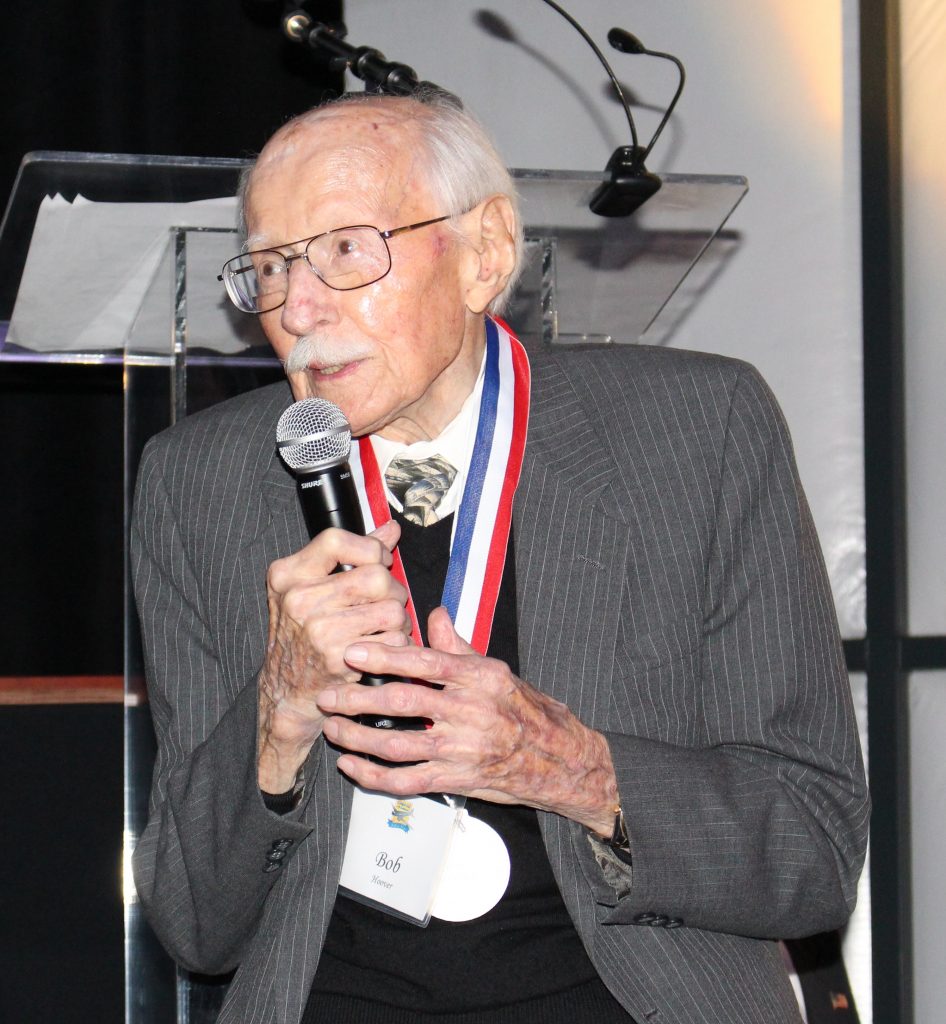 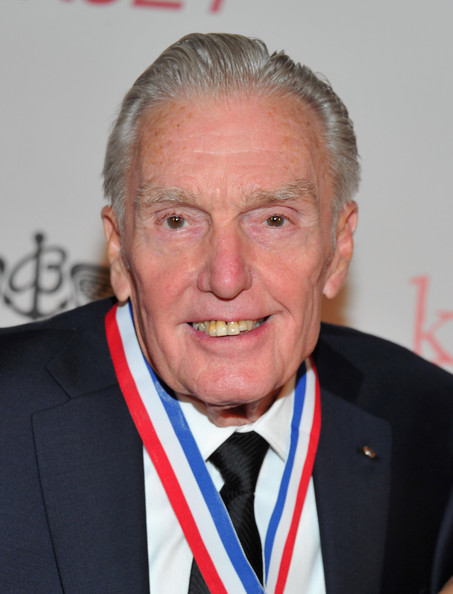 This year’s event honored Apollo 11 astronaut and lunar pioneer Buzz Aldrin, business aviation entrepreneur Clay Lacy, famed test pilot Bob Hoover and helicopter engineer Frank Robinson, founder of the Robinson Helicopter Company, and celebrated their renowned careers in aviation and aerospace. The introductions for each inductee were accompanied by short films that reviewed the highlights of their illustrious careers. Messrs. Aldrin, Hoover and Lacy each spoke thoughtfully and appreciatively to an enthusiastic audience following the presentation of their awards. Mr. Robinson was unable to attend the event.

Stephen Hofer, President of Aerlex, commented afterward, “Hats off to Museum Chairman David Price and Executive Director Dan Ryan for the decision to create a California Aviation Hall of Fame. This state has played a huge role over the past 100 years in the development of aviation and space flight and the creation of a Hall of Fame to recognize the Golden State’s aerial heritage was long overdue. It’s also very appropriate that the Hall of Fame is being housed at the Santa Monica Airport (SMO), one of the most historic airports in the state and, indeed, the world. SMO was the original home of the Douglas Aircraft Company and the starting point for the first aerial circumnavigation of the earth, beginning this April 90 years ago. The Museum of Flying and the California Aviation Hall of Fame are just two more reasons why it’s so important to preserve SMO.”

Proceeds from the Hall of Fame induction ceremony, dinner and auction help support the Museum of Flying.