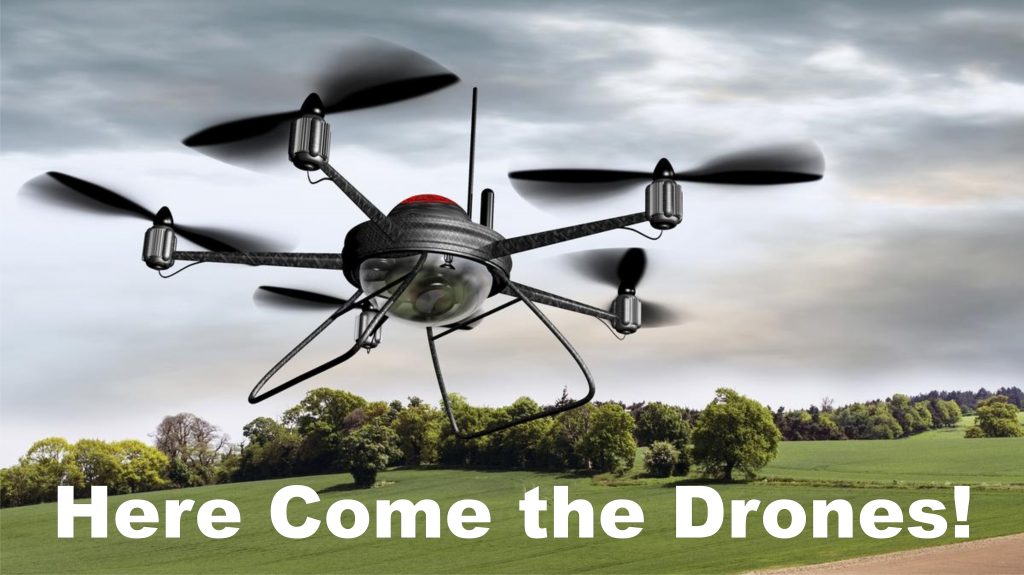 At the beginning of June, the Federal Aviation Administration (“FAA”) approved AeroVironment, a Southern California company, for the first over-land commercial drone operation in the United States. British Petroleum will employ the AeroVironment Puma to survey hard-to-reach pipelines, roads and equipment at Prudhoe Bay in Alaska. This approval comes as a myriad of companies have asked the FAA to approve their use of drones, also known as Unmanned Aircraft Systems (“UAS”), for commercial purposes. For example, the Motion Picture Association of America, along with several aerial photo and video production companies, has petitioned the FAA to approve drones for use in the production of films and TV shows.

Like AeroVironment and British Petroleum, many companies are quickly developing innovative drone technologies and applications which will enhance their businesses enterprises in groundbreaking ways. However, in the face of these fast-breaking developments in technology, the FAA currently permits commercial drone use only on a strict case-by-case basis. At the same time, the agency is struggling to meet the challenge of creating an effective regulatory framework for the full legalization of commercial drone flights in the United States.

To reach that goal, the FAA has selected six operators for the testing and development of UAS. These test site operators will conduct research and testing into the operational standards necessary to safely integrate UAS into the national airspace in the next few years. The six operators include the University of Alaska, the State of Nevada, New York’s Griffiss International Airport, the North Dakota Department of Commerce, Texas A&M University – Corpus Christi, and Virginia Polytechnic Institute and State University. As of June 24, 2014, the FAA has issued Certificates of Waiver or Authorization (“COA”) for UAS flights to begin at the North Dakota, Nevada, Texas and Alaska sites.

Each operator will focus on a specific set of research goals aimed at fulfilling the targets established in the FAA’s Unmanned Aircraft Systems Comprehensive Plan (“the Plan”), released on November 6th, 2013.The Plan, which was developed under the guidance of the Next Generation Air Transportation System (“NextGen”) Senior Policy Committee, outlines a series of national goals and objectives for the integration of civil UAS in the National Airspace System (“NAS”) by the 2015 deadline required by the FAA Modernization and Reform Act of 2012. Specifically, the plan lays out six high level goals:

In addition to these goals, the FAA defined eight National Objectives:

The FAA defines “small UAS” as unmanned aircraft weighing less than 55 pounds and is currently developing a Notice of Proposed Rulemaking (“NPRM”) with the intent of providing safe small UAS access to the NAS. The FAA anticipates the release of this NPRM later this year.

Forecasts cited by the FAA predict $89.1 billion of worldwide expenditures and research related to UAS over the next decade and the FAA expects that within five years of the regulations taking effect there will be approximately 7,500 commercial drones operating in the United States.