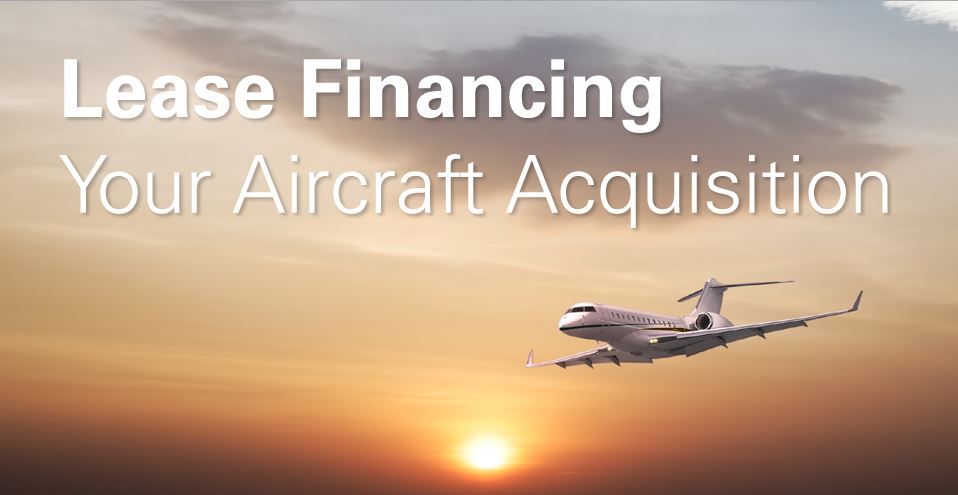 In the past several years, many clients have expressed interest in a finance lease for the acquisition of a new aircraft or a newer pre-owned aircraft. Aircraft lease financing is usually structured as an operating lease, sometimes called a tax lease. In an operating lease, the lender is the actual legal owner of the aircraft and is entitled to the benefits of tax depreciation. An operating lease also allows the lessee to return the aircraft to the lender at the end of the lease without risking a decline in the aircraft’s value. This is often a good alternative for clients who are risk adverse.

Another option is a capital lease which is deemed, for accounting and tax purposes, as a form of ownership by the lessee. The capital lease provides a way of financing the lessee’s purchase of the aircraft. For example, if at the end of the lease, the lessee has the right to take title to the aircraft for one dollar, the lessee has, in effect, purchased the aircraft in installments by leasing it over time. While leases often meet the needs of clients for specific reasons, there are certain factors that should be considered.

First, as with all financing, there is a built-in premium that the client must be willing to incur in return for the privilege of not having to pay his or her own cash at the time of purchase. Lenders clearly have an advantage of years of research to predict the value of an aircraft at the end of the lease term. Furthermore, since many lenders were left in an unfavorable position during the economic downturn of the past several years, leasing terms are more conservative and favor the lender more than in previous years.

Finally, and perhaps most importantly, when a lease agreement allows for the return of the aircraft at the end of the lease term, the return conditions the lessor places on the aircraft often can be very difficult and expensive to meet. Some lenders require a complete inspection of the aircraft prior to its return. The engines and all time tracked parts are likely to have specific condition requirements placed on them. To meet these conditions, the lessee may incur significant out-of-pocket costs. The lender wants to make the return of the aircraft the least attractive option. They do not want to be in the business of owning aircraft – particularly used aircraft. The return conditions in any financing lease should be carefully reviewed with a maintenance expert and with an understanding of the actual contemplated usage during the term of the lease.