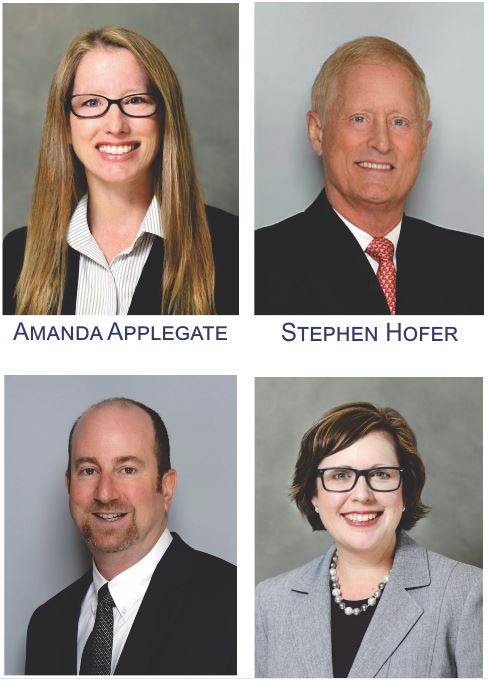 The largest business aviation convention worldwide, NBAA-BACE brings together 27,000 attendees including owners, operators, manufacturers and representatives from every facet of the industry. The convention will feature more than 1,100 exhibitors and dozens of education sessions on key aviation topics at the Las Vegas Convention Center. Nearly 100 aircraft will be on static display and can be viewed at Henderson Executive Airport.

Stephen Hofer said Aerlex is bringing a team of nine to NBAA-BACE to emphasize the firm’s commitment to the business aviation industry and maximize the opportunities to renew existing relationships and foster new connections. “Having just been selected by Chambers & Partners as one of the seven best aviation law firms in the world, we think it’s important that Aerlex maintain its profile as an industry leader,” Hofer said. “NBAA-BACE gives us the capability to maximize our exposure, connect with old friends and make new ones. Aerlex welcomes inquiries from anyone who may be attending NBAA-BACE.”

If you would like to meet with any of the Aerlex team members during the convention, please contact them at 310-392-5200 or email Cinda Rosenberg at crosenberg@aerlex.com.